A day after 11 parliamentarians secretly travelled to Somalia and met President Mohamed Abdullahi Farmaajo, a fight broke out between two military camps, with the effects spilling over to Mandera County.

Activities were interrupted by a heavy explosion that was followed by gunfire at about 11am Monday, signalling an expected clash between Jubbaland forces and the Federal Government of Somalia (FGS). 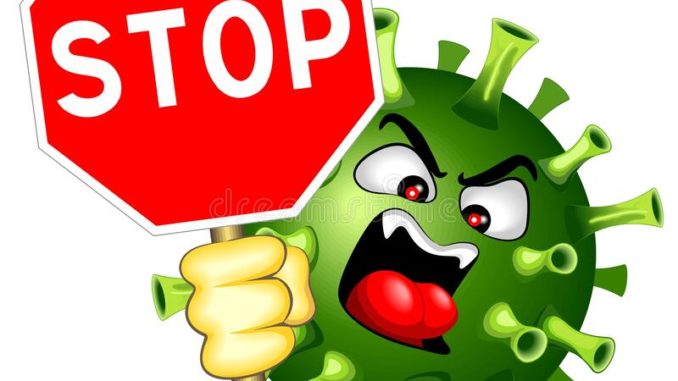